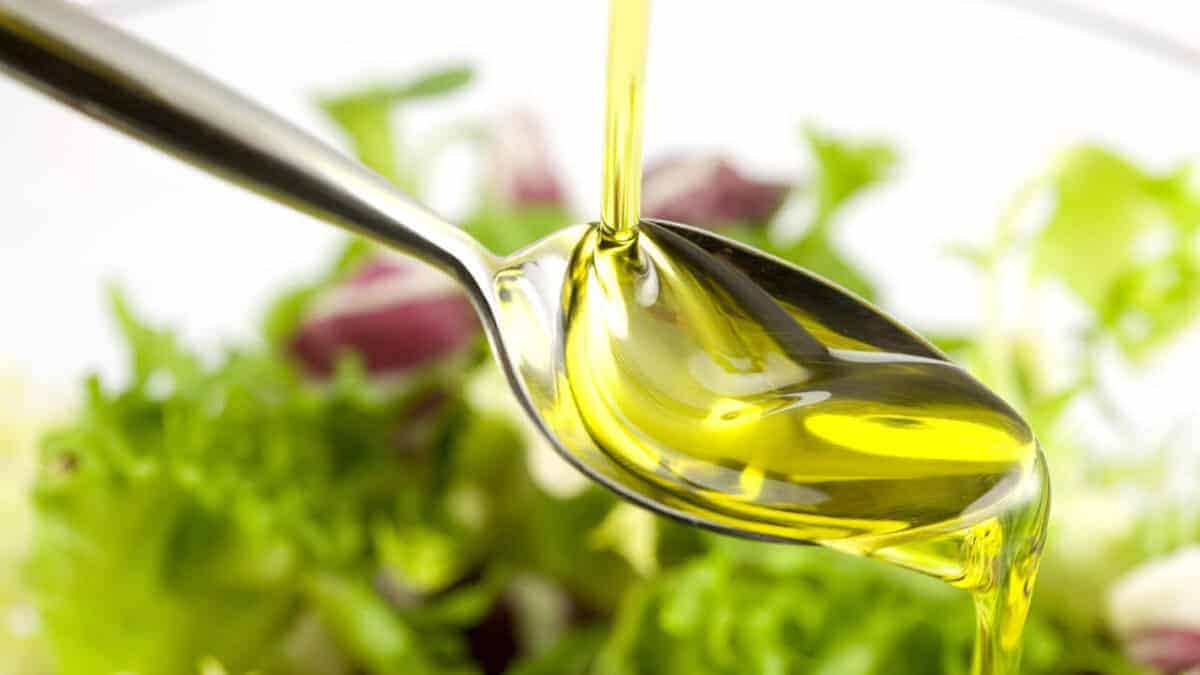 While the study results confirm previous findings, the researchers' message is new that the type of olive oil used in cardiovascular health studies is a very important variable.

A new study from the Yale-Griffin Prevention Center at Yale University found that consuming extra virgin olive oil high in polyphenols improved endothelial function in adults at risk for type 2 diabetes, while the oil refined olive oil no.

Endothelial function is a measure of how well blood vessels expand when blood flows through them and is an independent predictor for cardiovascular disease.

The researchers decided to conduct the study after finding conflicting results from previous studies on the impacts of olive oil consumption on cardiovascular health and tried to differentiate the effects of different types of olive oil.

"While research in recent years has shown that olive oil can offer significant heart health benefits, the results of these studies have not always been consistent," said Valentine Njike, assistant director of research and evaluation at the Yale-Griffin Prevention Center and lead author of the study.

"This may be due to the fact that the nutritional content of olive oil varies," she added. "For example, all olive oils are relatively high in monounsaturated fats, which are thought to be healthy for the heart," but extra virgin olive oil contains higher levels of biophenols, natural compounds that modulate oxidative stress and believes that they slow down the progression of cardiovascular disease ".

For the study, funded by Cobram Properties, the researchers selected 20 obese participants, mostly Caucasian, at risk of contracting type 2 diabetes. Half of the participants were men and the other half were women. All participants had high blood pressure and the mean age was 56 years.

After a week-long washout period, the participants returned and repeated the process with the other type of olive oil. Neither the researchers nor the participants knew what kind of oil they were giving or receiving.

While the researchers said the scope of the study was limited and that more work with larger and more diverse cohorts was needed to confirm their findings, the results demonstrate that the type of olive oil used in future studies should be documented with accuracy.

"There is tremendous interest and lively debate on the health effects of oils, including olive oil. Such debates should be resolved with data and this study makes an important contribution by highlighting the importance not only the type of oil, but also its quality ", said David Katz, founding director of the Yale-Griffin Prevention Center and co-author of the study.

"We have added an impressive weight of evidence indicating several health benefits from authentic extra virgin olive oil," , he added.

That's why the suggestion is to consume an extra virgin olive oil but that this is also rich in polyphenols. 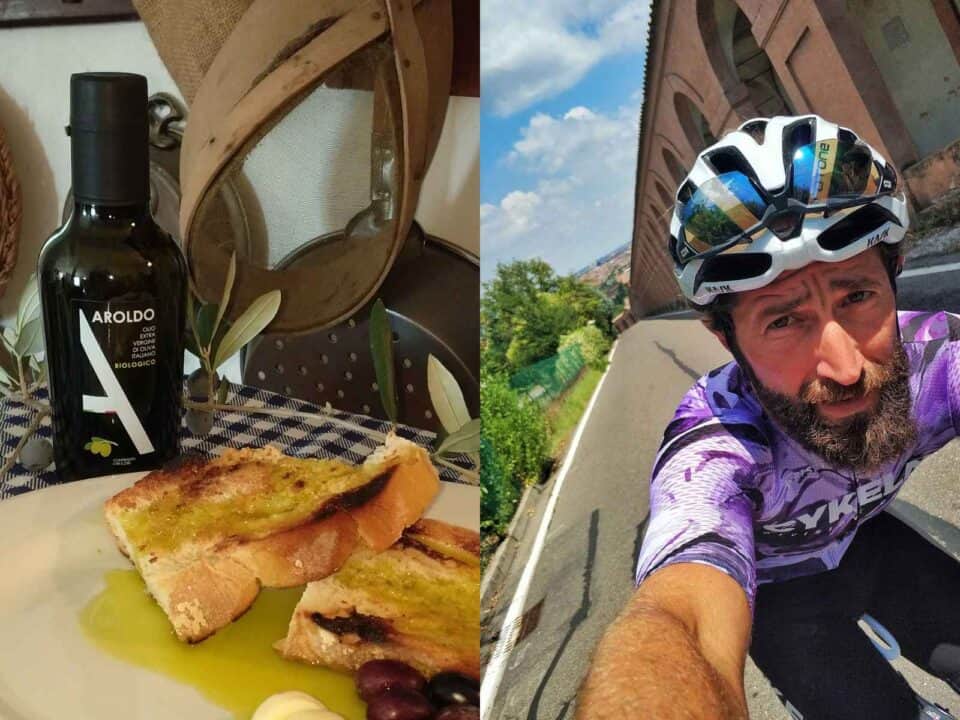 The importance of extra virgin olive oil in sport