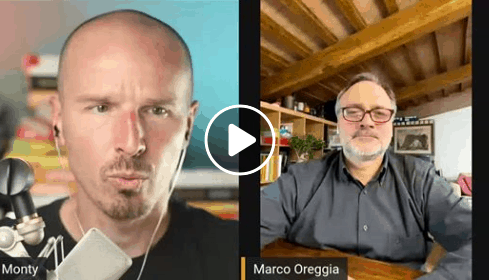 Marco Oreggia, journalist and wine-and-food critic, he is a consultant on important newspapers of the sector. After qualifying as an agricultural engineer, he has gained his technical experience in the field of tasting, first working as a quality restaurateur in his restaurant Girone VI in Rome for years, then taking several professional qualifications. He is a virgin and extra virgin olive oil taster, a professional enologist, a wine and grappa taster and a sommelier.

He is enrolled in the National Directory of Wine Technicians and Tasters at the C.C.I.A.A. of Frosinone and Rome and in the National Directory of Technicians and Experts in Virgin and Extra Virgin Olive Oil at the C.C.I.A.A. of Rome. He is the editor and publisher of the book FLOS OLEI - a guide the world best extra virgin olive oils. He has written several books and guides about the elaio-technical sector and organized conventions, workshops, tastings and events about wine and food in Italy and abroad.

Marco Montemagno, web entrepreneur with a passion for communication, at 47 he was a television presenter, blogger and author of several books and numerous startups. And in recent times he has put together more than two million followers on social media by publishing videos in which he speaks mainly of business and the digital world, but also interviews the most disparate characters, from Jovanotti to Jeff Bezos. The common denominator in these videos is - as can be read on your site - to share "your own ideas, experiences and activities every day, hoping that they will be useful to other That''s it!". 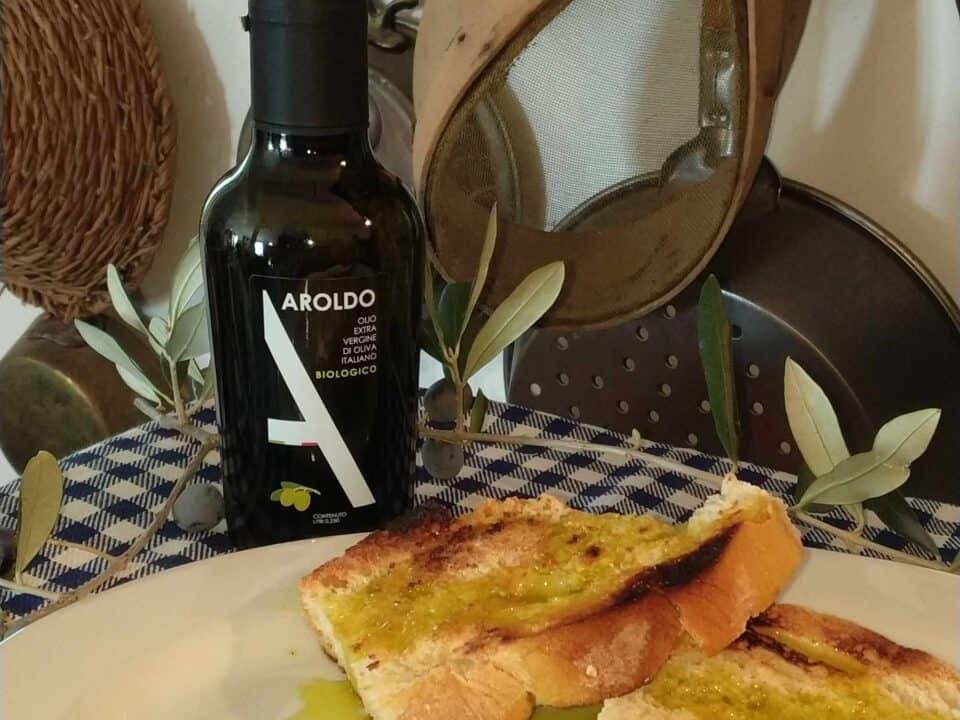 The new Olive Oil has arrived! 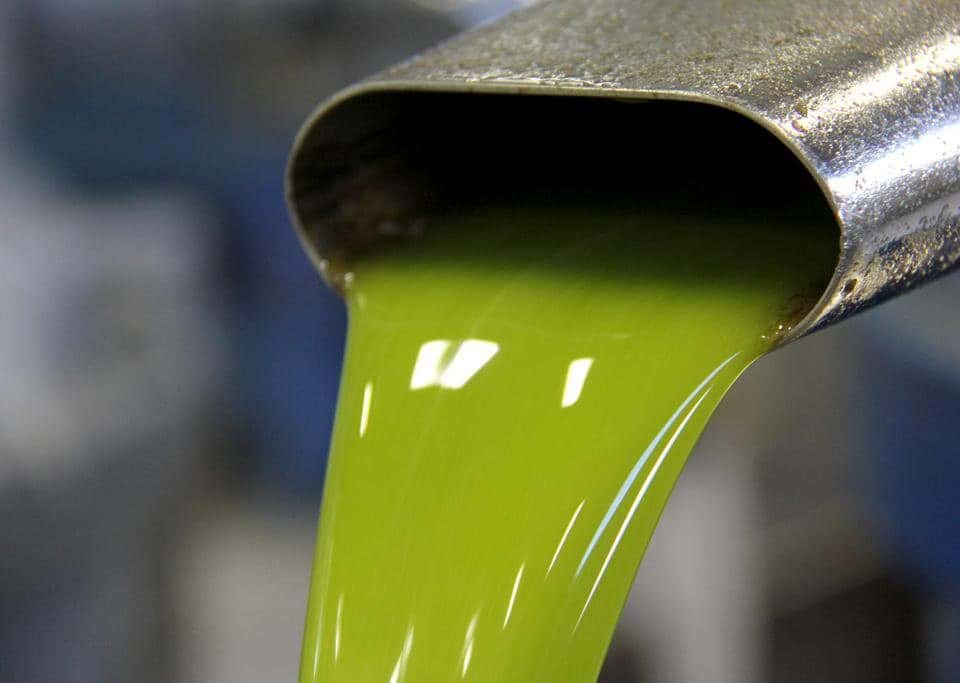 Why is the new evo oil pungent and bitter? 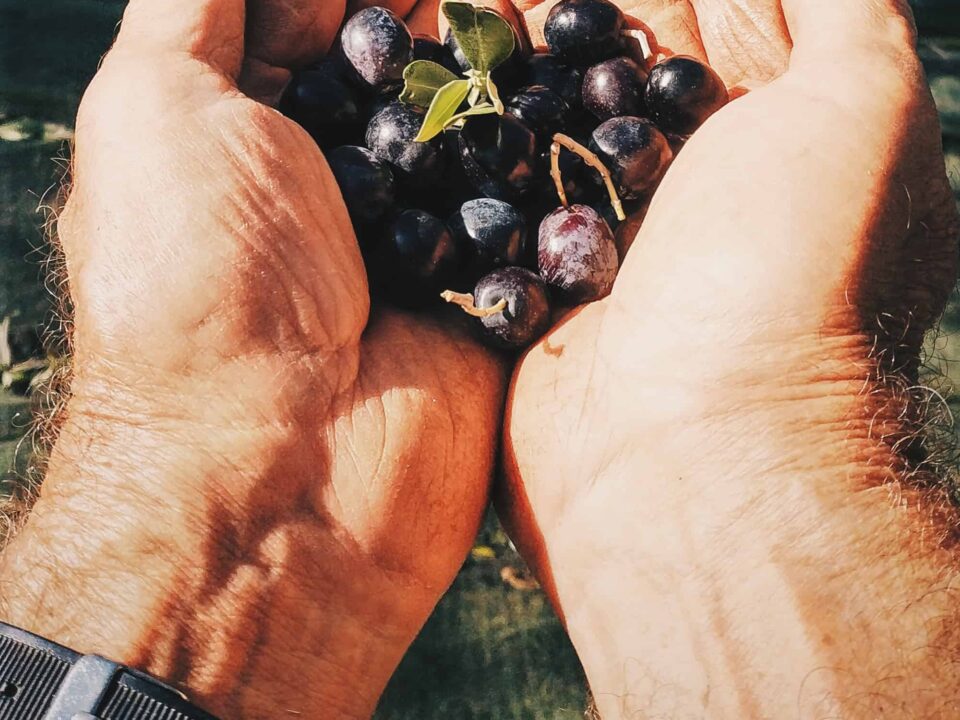 EVO olive oil and industrial oil: what are the differences?