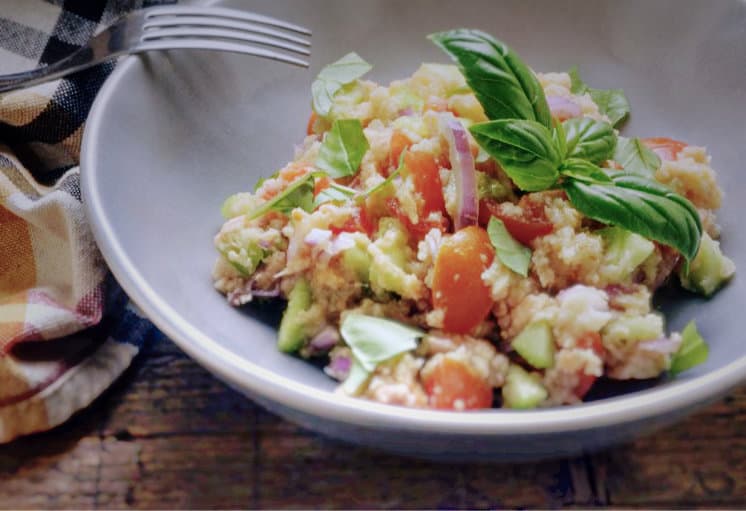 The origins of Panzanella

Nothing is thrown away in the kitchen. This is a sacrosanct principle and since bread is one of those things that always advances we must try to use it even when it is stale with various preparations, one of these is the panzanella. Very famous Tuscan dish, delicious especially in the summer!

The panzanella is one of the best known Tuscan recipes, and to see its birth we have to go back very far, to the recipe reported in the chronicles, that is "La panzanella" described by Bronzino (Agnolo Torri) in the first half of the 16th century in his poem (Della Cipolla) where he explains how to prepare it and with what ingredients “una insalata di cipolla trita / colla ‘porcellanetta’, e citriuoli / vince ogni altro piacer di questa vita…"

As we saw the ingredients were also at the time, the fragrant bulb, cucumbers and purslane a very tasty herb with enormous benefits because it is rich in Omega 3. These are the basic ingredients for all the panzanelle, then everyone adds and removes what they prefer.

The birth of the panzanella for many is attributable to the peasant use of wetting old and dry bread, the bread was made once a week and even less and once wet it was mixed with vegetables taken from the garden, what was there it was used, and the onions were always there and the purslane being invasive they were, (and are) full of fields.

The recipe of the Maremma's Panzanella.

3 tomatoes not too mature

A few leaves of salad

A handful of fresh basil leaves

Pour one and a half liters of cold water and half a glass of white wine vinegar into a container. Then, soak the Pane di Baccinello, cut the three pieces and let it soften without touching it for about half 'Now. Immediately afterwards, squeeze it well with your hands and put it in a large enough bowl.

Cut the vegetables into small pieces and the salad and basil in thin strips. Now, also slice the onion and put it in a bath in salted water for at least an hour, so that it loses its strong flavor and then purges.

At this point, add all the vegetables in the bowl with the wet bread - including the capers drained from the brine - and season the Maremma panzanella with Extra Virgin Olive Oil , salt and freshly ground pepper. 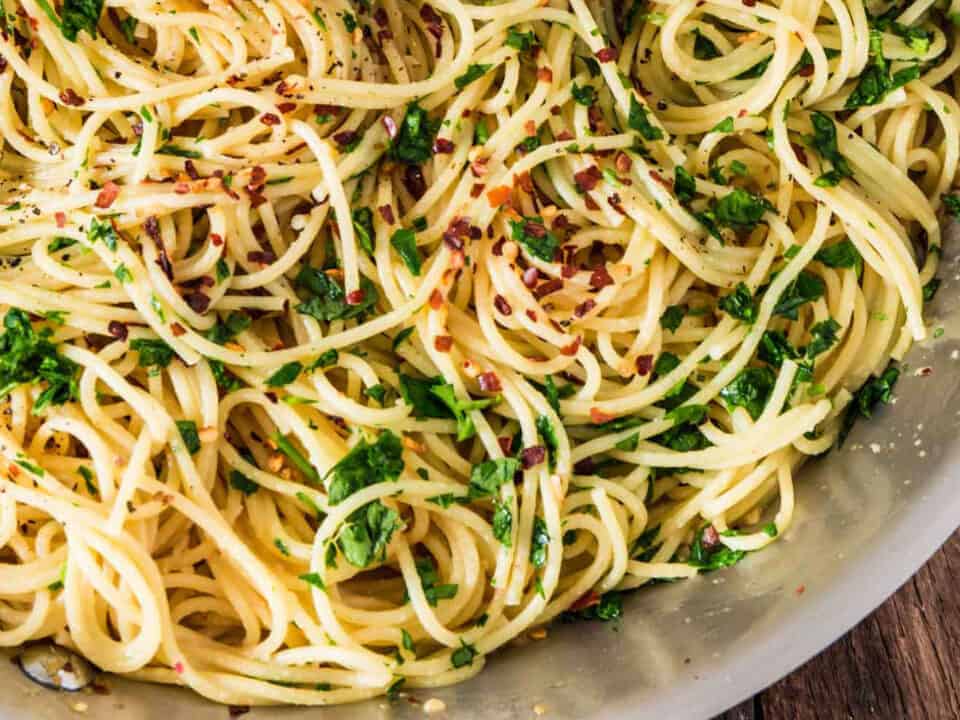 The fettunta (bruschetta), the most classic Tuscan snack